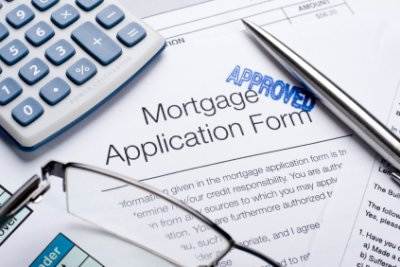 Mortgage affordability has radically improved since the summer of 2007 when first-time buyers typically spent 50% of their income on mortgage payments. That figure now stands at 32%.

Craig McKinlay, mortgages director at Halifax, said: “For the second year in succession, the number of buyers getting on the first rung of the housing ladder has reached 310,000.

“Although the average price of the typical first-time buyer home has grown by 10% in the past year, the number of buyers taking that first step onto the housing ladder has been supported by favourable economic conditions; namely, record low mortgage rates, rising employment and real pay growth.”