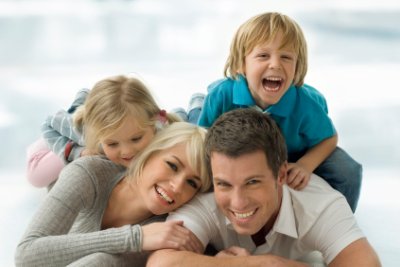 On average, parents pay a £41,000 premium to buy a house near one of England’s top secondary schools, say Lloyds Bank.

The premiums are even higher in some areas, as a fifth of the areas around high performing schools command a premium in excess of £125,000.

The school with the highest premium in England is Beaconsfield High School in Buckinghamshire, where average house prices near the school are £978,299 compared to the county average of £342,166, a £636,132 increase.

Not that living in near a high performing school always costs more, as near Aylesbury High School in Buckinghamshire buying a house costs £219,661 compared to £342,166 in the county, and similarly buying near Reading School and Kendrick School in Berkshire costs £237,209 compared to a county average of £356,694.

"The presence of a top performing state school appears to help support property values in many of these locations as parents compete with other buyers to land the property that gives their child the best possible chance to attend their chosen school."