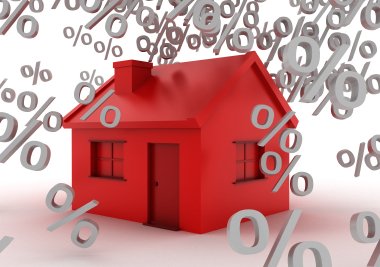 Mortgage rates are likely to rise in the first quarter of 2016 as lenders look to control their lending before the Mortgage Credit Directive comes into force in March, the Association of Mortgage Intermediaries predicts.

The trade body’s Quarterly Economic Bulletin also forecasted the first Bank of England base rate to take place in 2017 unless wage growth accelerates in the New Year.

The bulletin read: “Ahead of the Mortgage Credit Directive… in order to manage pipeline some lenders may increase rates to slow application flows.

“If this were to coincide with strong wage growth, it could bring forward the need for a wider rise in interest rates, meaning a rise in Bank of England base rate.”

AMI raised concerns on lenders failing to make use of transitional rules, adding that the Financial Conduct Authority needs to intervene for the good of customers.

The trade body wrote cautiously on the so-called buy-to-let crackdown, as landlords will have to pay a 3% stamp duty surcharge from March 2016 in measures announced by Chancellor George Osborne in the Autumn Statement.

The bulletin added: “Just a third of all transactions involving a landlord purchasing a property to rent privately are funded using a mortgage. The remainder are cash purchases.

“We would question whether caps on buy-to-let lending will therefore have the desired effect of cooling investment into the UK’s private rented sector.”