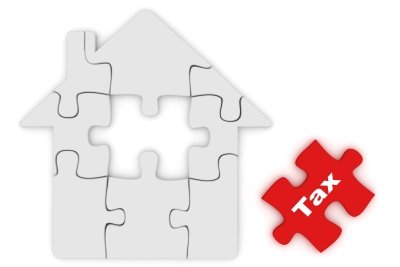 Responding to the HM Treasury consultation on the 3% surcharge on Stamp Duty Land Tax (SDLT) proposals for second properties, the Council of Mortgage Lenders (CML) urges reform of the implementation plans, to mitigate potentially negative impacts on the housing market as a whole.

The CML view is that even without the new surcharge, the forthcoming adverse tax changes for private landlords and the potential macro-prudential interventions in the buy to let market will result in a slowdown in buy to let activity. There is a risk of overkill in dampening investor sentiment to the extent that the flow of available private rented property could be disrupted, without any necessarily corresponding increase in the ability of households to become home-owners.

In addition, with around a fifth of households currently renting in the private sector, there is the perverse risk that the SDLT increase could cause landlords to charge higher rents, and so actually make it harder for tenants who want to buy to save the deposit needed to do so.

The CML suggests that:

• Under current proposals, some people will be caught by the requirement to pay the 3% surcharge even when they are buying their main residence (for example, if they have a short-term overlap between owning their previous home and acquiring their new one, perhaps as a result of problems in the housing chain), so it would be better to allow people to defer their payment of SDLT for 18 months subject to conditions, rather than require them to pay it upfront and then potentially reclaim it in the form of a rebate. This would be both fairer and more efficient.

• The government should clarify whether its policy intention is to favour institutions facilitating new-build activity, or new-build activity more generally. If the policy focus is on the perceived benefit arising from the economic activity, then the proposal should recognise the potential for even small-scale and individual investors to contribute to this through off-plan purchases, and should not discriminate against them.

Paul Smee, CML Director General , comments on the proposals and the CML response: “Our longstanding view is that stamp duty is a blunt policy lever. Given the complexity of the proposals, we also suspect that in practical terms the surcharge could cause more problems than it solves. We urge the government at least to move away from a position where people will have to pay and then potentially claim back to one where payment is deferred, and only triggered if the buyer genuinely falls into the intended target category.

If the surcharge proposal is designed to promote home ownership, we think that there should be better evidence as to why this requires a reversal of growth in the private rented sector.”