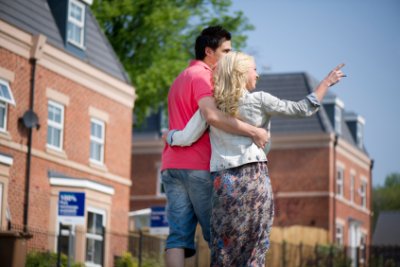 First time buyers typically spend £52,900 on rent before getting on the housing ladder, the Association of Residential Letting Agents (ARLA) Cost of Renting report claims.

The average first-time buyer in England in 2016 will have spent 16.4% cent of their total lifetime earnings on rent for all the years they were a tenant.

David Cox, Managing Director, ARLA, said: “The rising cost of rent in this country is a huge issue, and is preventing tenants from being able to save to buy a home.

“Our Cost of Renting report reveals that tenants are already spending a significant proportion of their income on rent, and therefore struggling to save any money.

“However, as house price affordability worsens and interest rates start rising, more pressure will be put on renting with weekly rent likely to rise, so homeownership will remain out of reach for many.”

The report was compiled with the Centre for Economics and Business Research.

It also revealed a North-South divide, as first time buyers in the North East spent £31,300 on rent – the lowest amount in England. In London the average amount was more than double that, at £68,300.

Cox added: “Rents are becoming alarmingly unaffordable due to the lack of available housing; the North-South divide we’re currently seeing in the UK is a clear illustration of this.

“This is pushing up rents in the capital, which will continue to put pressure on surrounding areas, including the South East, as Londoners relocate to avoid high rent costs.”