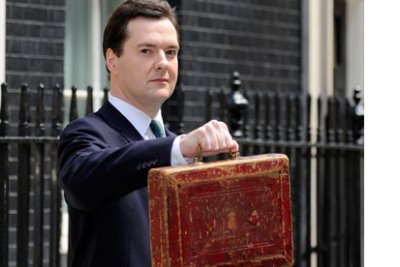 The Chancellor, George Osborne, has said that the Bank of England was likely to receive the powers it had asked for to regulate the mortgages which small landlords use to buy properties.

The British finance ministry is currently considering whether to give the Bank of England powers to limit the size of mortgages relative to rental payments, but it had not been clear whether the powers would be granted.

Reuters have reported that Osborne let slip that the Bank of England would receive new powers soon.

"The governor of the Bank and the FPC (Financial Policy Committee) have asked for additional powers over buy-to-let mortgages which weren't included, and we have granted those powers," he said.