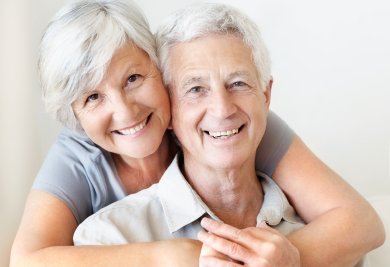 The government's planning system should be reformed so older borrowers have an incentive to free up family homes, says the Council of Mortgage Lenders’ chief economist Bob Pannell.

In his CML News & Views article, he discussed how building more homes won't be enough to significantly move the goalposts from what he described as a "dysfunctional housing market".

He said: "There is a huge degree of under-occupation when it comes to existing property because there are factors that inhibit the free flow of property.

"Measures that could be looked at include how stamp duty creates barriers to more efficient use of stock, whether the planning system could recognise the knock-on benefits of older homeowners right-sizing and freeing up family homes, and additional ways in which older households could retain ownership of larger homes but supplement their incomes by renting elsewhere.

"When it comes to housebuilding we need to focus on the mix, not just quantity."

In Pannell's CML article he wrote that the 1.2 million housing purchases expected this year is "decidedly sluggish" as activity is roughly the same as in the mid-90s, when activity was depressed by a large number of home-owners caught in negative equity.

He attributed "deep-seated and inter-related problems in the housing market" to more than just the credit crunch, as he brought up migration, an aging population, low earnings compared to house prices, Buy-to-let landlords purchasing housing stock and expensive taxes such as stamp duty holding the market back."

He added: "Even if government policy helps to deliver the 250,000 or so homes needed in England, and 300,000 in the UK as a whole, over the next decade, 90% or more of the housing stock that will exist in 2025 has already been built, and is being lived in by somebody.

"Government measures that nudge towards better use of the current stock could contribute materially to the supply-demand picture."