Over a third of private tenants are not saving to buy 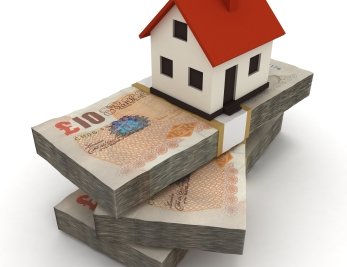 Over a third of private tenants are not saving to buy

A report appears to show that well over a third of British tenants are not saving to buy.

A poll of 2,986 tenants shows 62% saving to buy and 38% not doing so; of the latter category, almost half say they cannot afford to save money in addition to paying their rent and other expenses, while a further third admit that they would rather spend their money than save anyway.

Amongst the savers, the average money in the bank was a mere £3,450, with most renters saying they could only save around £2,300 per year.

Even with a 10% deposit on a £200,000 home, this means tenants would take upwards of seven years to save enough to buy - assuming prices didn’t rise in the meantime.