Research shows properties on 'Lanes' worth £100k more than 'Streets' 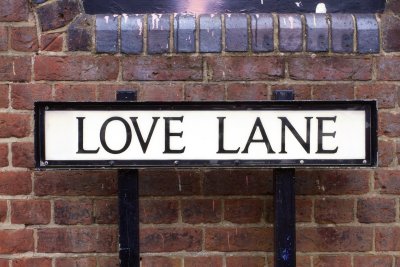 Research shows properties on 'Lanes' worth £100k more than 'Streets'

Properties situated on ‘Lanes’ are worth over £100,000 more than those on a ‘Street’ according to new research by Barclays Mortgages.

The data, generated by findings provided by property market specialists Hometrack shows that the first line of their address really seems to say something about the value of a home.

The results show that while homes on ‘Lanes’ come in with a resounding victory at an average property value of £245,906 (22 per cent higher than the national average), homes on ‘Streets’ come towards the bottom of the list, with properties averaging £142,374 (29 per cent under the national average – and a whole 42 per cent lower than ‘Lanes’) across the UK.

Regionally, there’s also some significant variation revealed by the figures. The biggest divide in direct cost between street name prices occurs in the South East, where properties on ‘Lanes’ are an average of £137,145 more expensive than those on ‘Streets’ – while the most pronounced gap in price in relative terms is actually in Wales, with properties on ‘Streets’ barely reaching half the value of those on ‘Lanes’ (53 per cent).

By contrast, the region with the least fluctuation in price is the East of England, where prices vary between the above street names by just 36 per cent.

Michael Wright of Oakhill Estate Agents said: “What these figures really show is the growth in values across the board. Clearly the road name has no direct influence other than the fact that “Lanes” are more likely to be in less built up and perhaps quieter areas than “Roads” and “Streets”.”