RICS: Rents will rise 3.0% in 2016 as demand continues to outstrip supply 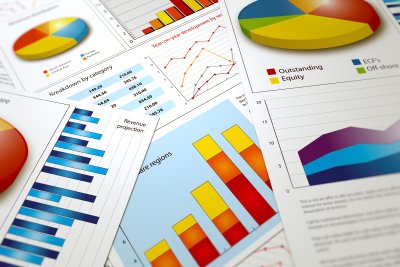 RICS: Rents will rise 3.0% in 2016 as demand continues to outstrip supply

Average rents have risen for 10 months in a row according to the Royal Institution of Chartered Surveyors - and there's every sign that it will continue into 2016.

The institution says on average rents across England and Wales will rise by around 3.0 per cent next year as there remains no likelihood of supply meeting demand.

"While new landlord instructions did post a marginal uptick for the third month in a row, they were still significantly outstripped by fresh demand" notes the RICS' latest monthly letting summary.

"Given the deficiency in supply, near-term rent expectations remain firm and continue to signal an increase in rents in all areas" it continues.

RICS' members forecast that the West Midlands will see the highest increase in rents in 2016 - a prediction of 4.0 per cent in the region on average.