Right to Rent to commence in February 2016 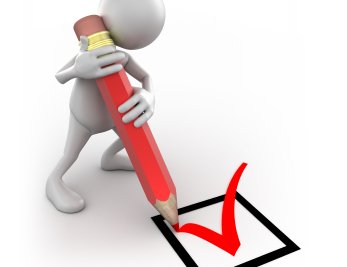 Right to Rent to commence in February 2016

The Government has announced that from 1 February 2016 all private landlords in England will have to check new tenants have the right to be in the UK before renting out their property.

Under the new rules, landlords (and their agents) who fail to check a potential tenant’s ‘Right to Rent’ will face penalties of up to £3,000 per tenant.

The new law will mean that private landlords, including those who sublet or take in lodgers, must check the right of prospective tenants to be in the country to avoid being hit with a penalty.

Right to Rent was introduced in the Immigration Act 2014 as part of the Government’s reforms to build a fairer and more effective immigration system. The first phase was launched in parts of the West Midlands, and the most recent announcement is the next stage of the scheme’s national roll out.

Immigration minister James Brokenshire said: “Right to Rent checks are quick and simple, and many responsible landlords already do them as a matter of routine. We are providing landlords in England with all the advice and support they need before the checks go live on 1 February 2016.

“The new rules are part of the Immigration Act 2014 which introduced measures to reform the immigration system. Right to Rent is about deterring those who are illegally resident from remaining in the UK. Those with a legitimate right to be here will be able to prove this easily and will not be adversely affected.”

But despite Brokenshire’s assurances, Right to Rent has received widespread criticism with landlord groups claiming landlords are being forced to act as border control, and suggestions that anyone with a foreign-sounding name could be turned down for a rental property.

Under Right to Rent, landlords should check identity documents for all new tenants and take copies. The Government claims scheme has been designed to make it straightforward for people to evidence their right to rent and a range of commonly available documents can be used, including:

·         a certificate of registration or naturalisation as a British citizen