Value of UK housing stock doubles over past decade 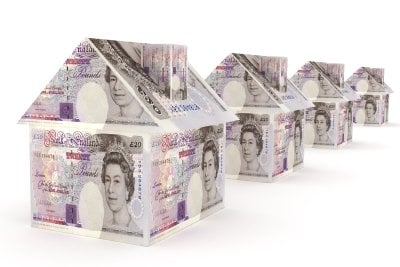 Value of UK housing stock doubles over past decade

The £1.8 trillion increase is equivalent to £76,316 per household in the owner-occupied and private rented sectors. The value of the UK private residential housing stock has grown at a faster rate than consumer prices, with the retail price index up by 35% in the past decade.

In the past year, the value of private housing stock grew by £262 billion, mainly reflecting average house price growth of 4% in the year to August.

Regionally, there is a wide variation in the level of housing equity, with a higher balance in the south compared to northern areas. The highest is in London where housing equity is estimated at £798 billion, equivalent to £305,749 per household. The next largest is South East (£722 billion, £223,197 per household), and the East (£461 billion, £212,263 per household).

Martin Ellis, housing economist at Halifax, commented “The combined value of all privately owned houses in the UK is estimated at close to £5.1 trillion in 2015. The increase in total housing value over the past decade is equivalent to over £76,000 per privately owned property.